eCommerce is growing in grocery, but 97 percent of all CPG dollars are still spent in store 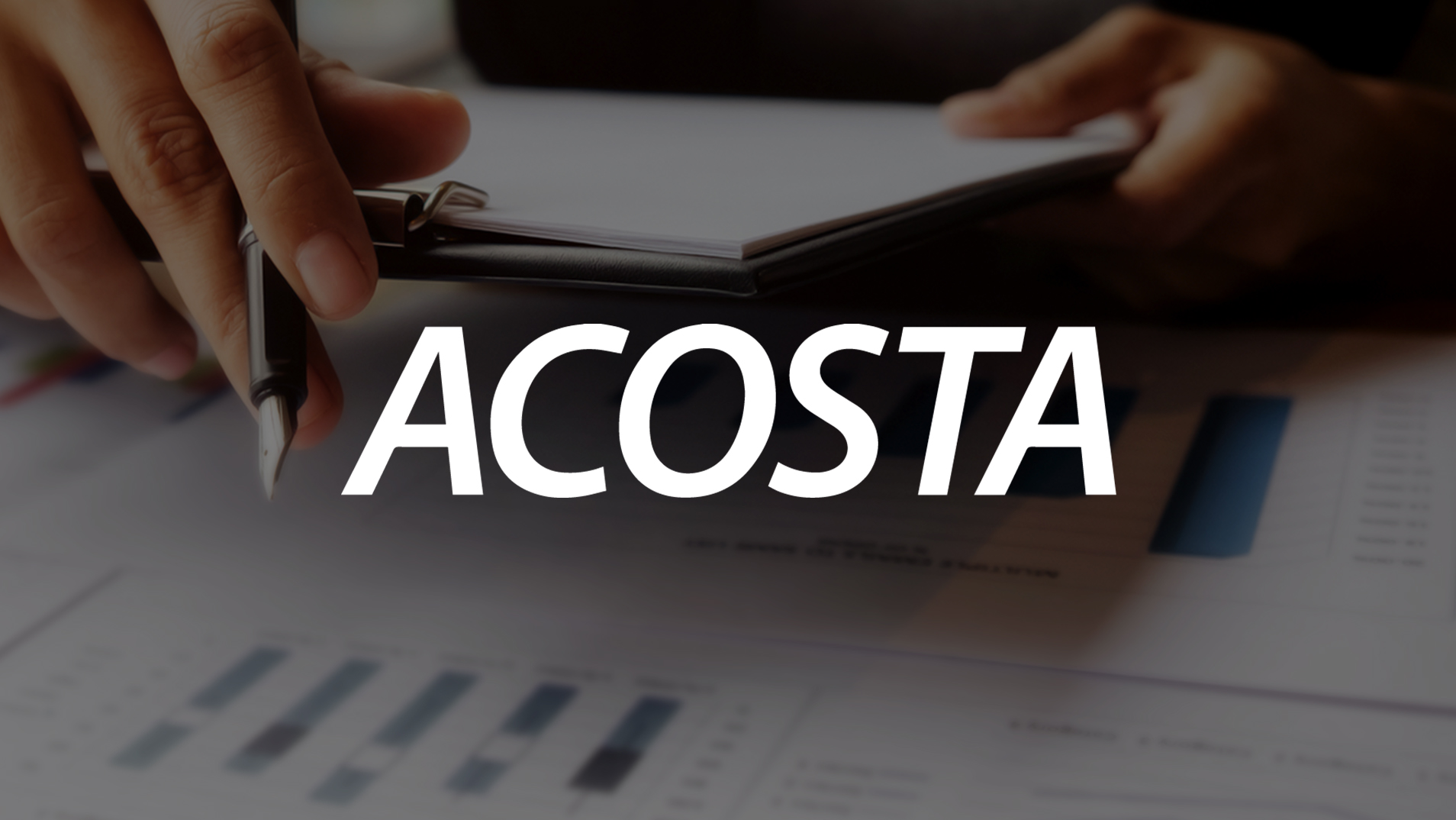 Jacksonville, Fla., (July 5, 2017) — Since the first modern-day supermarket opened nearly a century ago, there had been little change in the grocery retail space, until very recently with the emerging popularity of e-commerce. While other online retail had seen growth early on, the trend took longer to make its mark on grocery, as new research and insights from Acosta — a leading full-service sales and marketing agency in the consumer-packaged goods (CPG) industry — show that 97 percent of all CPG dollars are still being spent in brick-and-mortar retail stores. However, the ability to click and collect and purchase boxed-meal delivery services is evidence that U.S. grocery shoppers are warming to online retail, as 28 percent now prefer to purchase groceries online regularly, as reported in Acosta’s latest Hot Topic Report, Bricks & Clicks – Understanding the Omni Channel Landscape.

“Amazon’s acquisition of Whole Foods is the perfect example of how the CPG landscape is changing and how technology and online retail have created a shift in the way people shop for groceries,” said Colin Stewart, Senior Vice President at Acosta. “While e-commerce is growing in this space, retailers still have a leg up, as our research has shown the majority of grocery shoppers are still making purchases in store and they find value in doing so.”

E-commerce grocery shoppers are multi-faceted, though they unsurprisingly skew toward Millennial age groups and people living in urban areas.

Growth Trends Across Bricks and Clicks

While online sales have grown — specifically in dry-goods categories, nonfoods and health and beauty care —  brick-and-mortar retail continues to be preferred when grocery shoppers want to personally select their produce and when they seek fresh meats, cheeses and other chilled categories.

Technological Tools In Store and Online

Shoppers both online and in store have the advantage of having numerous digital tools and resources at their fingertips, allowing them to create a hybrid grocery shopping experience that’s tailored to their preferences.

Forty percent of U.S. grocery shoppers use a retailer mobile app, and 23 percent of these users spend time seeking deals before visiting the store

“Whether a shopper is clicking for their groceries or browsing the supermarket aisles, it’s important for brands and retailers to recognize the value and unique benefits offered by both purchase pathways,” Stewart continued. “eCommerce does not mean the end of brick-and-mortar stores, but it provides new and different growth opportunities for retailers, which requires them to form a new strategy tailored to how grocery shoppers prefer to buy their foods.”

Bricks & Clicks – Understanding the Omni Channel Landscape was compiled using research conducted by Acosta, as well as the company’s experience working with the nation’s largest CPG manufacturers and retailers. To access the full Hot Topic Report, click the download button below.